It’s common knowledge that Jack the Ripper’s victims were sex workers, but that assumption may be wrong.

Historian Hallie Rubenhold says there is no definitive proof that three of the five canonical victims were sex workers.

It also depends on how we define “sex worker,” which is not as straightforward as you might think. 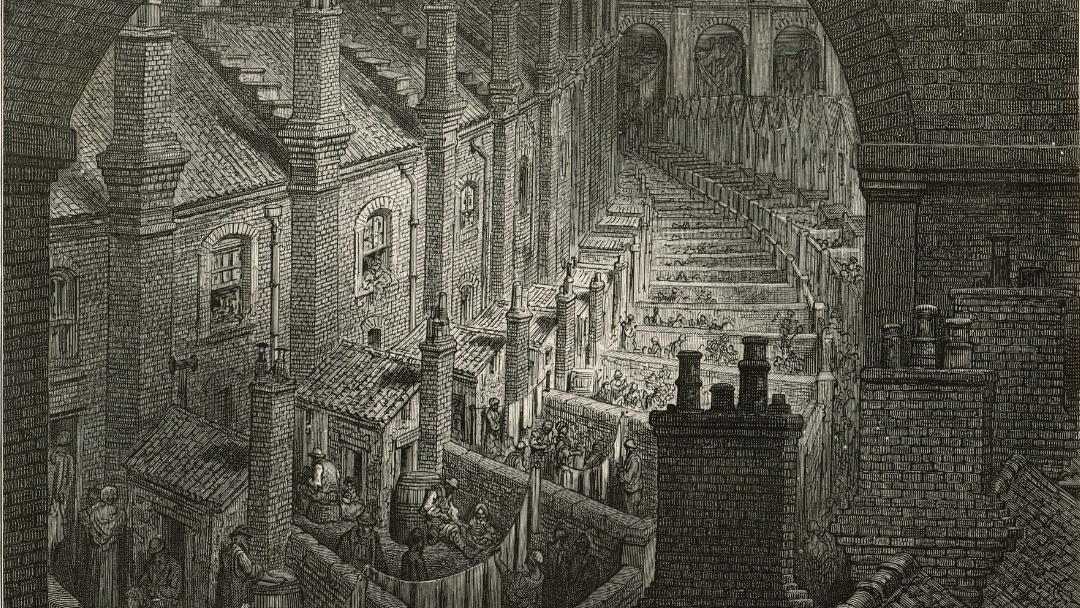 Two years ago, historian and author Hallie Rubenhold published The Five, a nonfiction book which contends that no hard evidence exists to prove that three of the five Whitechapel murder victims were prostitutes.

“Ripperologists”—historians and enthusiasts who study the murders perpetrated by Jack the Ripper—fulminated against Rubenhold’s assertions, cleaving to the long-held view that the Whitechapel victims were, in fact, sex workers. An inescapable question rears up in the midst of this debate: How do we define sex worker? 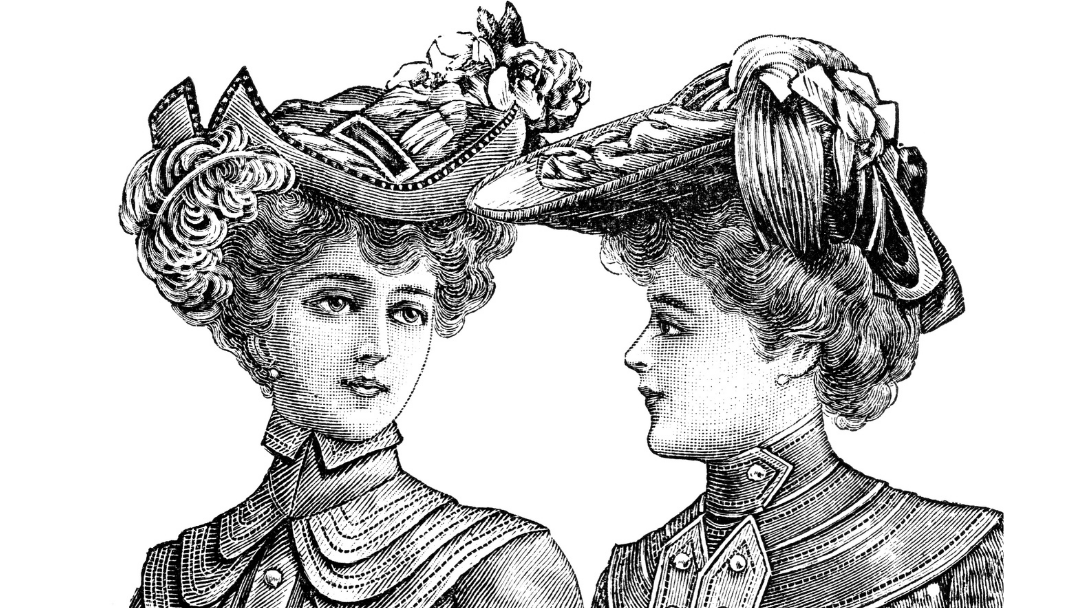 First, we must consider the matrimonial context that informed Victorian notions of sex, propriety and independence. Under common law, coverture determined a woman’s subordinate role in marriage. As a feme covert, a “covered woman,” a wife had no independent rights. A married woman could not own property or execute contracts in her own name. Such dependence inevitably influenced the outcomes of separations.

Men who separated from their wives managed to retain their chosen vocations and “remarry.” (Divorce was not only taboo, it was expensive, thus eluding working class couples.) Women who separated from their husbands, by contrast, became “fallen women,” even when their husbands were guilty of abuse or infidelity. This stigma impeded a woman’s ability to secure respectable work and provide for herself. 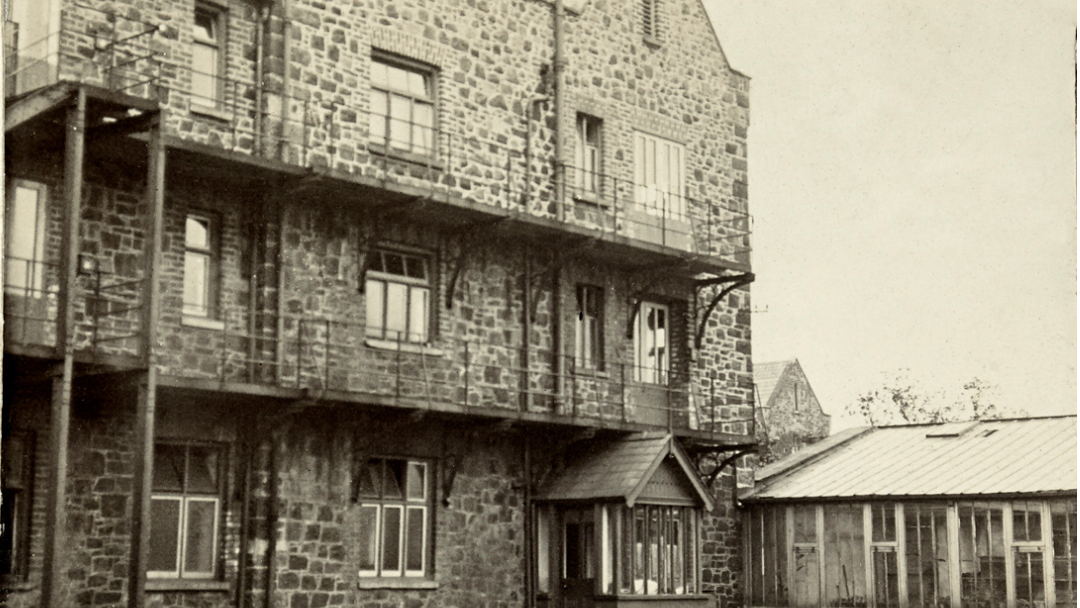 Women in this predicament could pursue public assistance, provided they could prove “destitution,” that is, that their husbands had abandoned them. To prove destitution, these women had to submit to the dreaded workhouse, an institution where the poor could earn a place to sleep and eat through hard labor. Grim tales of abuse and squalor abound.

Jack London, the famous American author, spent some time in London workhouses at the dawn of the Edwardian era. He documented his grim tour of the East End in The People of the Abyss.

“I, for one, from what I know of canals and workhouses, should choose the canal, were I in a similar position,” said Jack London of Ellen Hughes Hunt, a 52-year-old woman who drowned herself in the Regent’s Canal to avoid the Islington Workhouse.

First Victim of Jack the Ripper 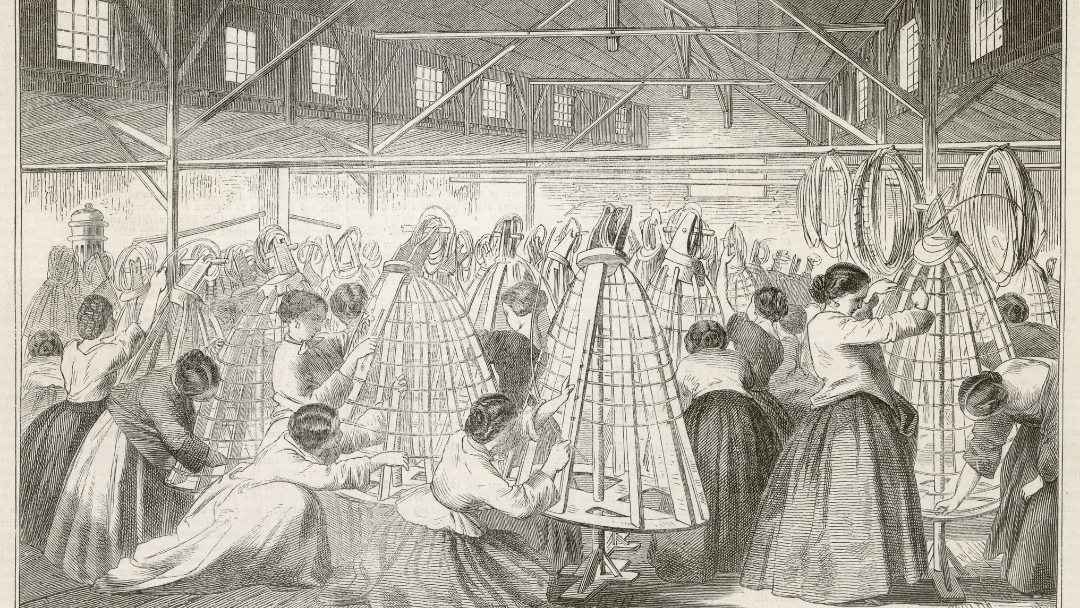 Mary Ann “Polly” Nichols, the first canonical victim of Jack the Ripper, faced the same workhouse conundrum when she split up with her husband, William Nichols. Thankfully, she managed to secure “outdoor relief,” which meant she was not required to reside on the premises. Meanwhile, William paid her her a weekly sum, as ordered by the parish. Eventually, William hired a private eye to prove Polly was living with another man, which forfeited her financial relief.

Polly subsequently alternated between living in workhouses and sleeping on the streets, leaving her, as with other female vagrants of the time, vulnerable to sexual violence. Many of these women resorted to accepting the sexual advances of male vagrants as a form of protection, which only reinforced the “fallen woman” stigma.

Were All “Fallen Women” Sex Workers? 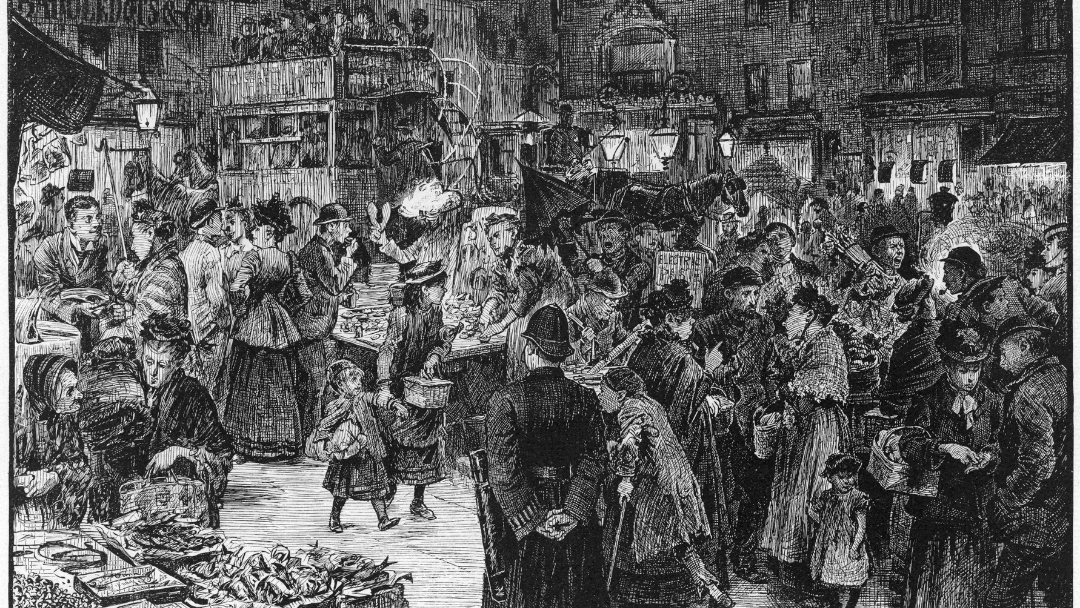 Victorian society considered any woman who lived outside of matrimonial convention a “fallen woman.” Married women living alone and sex workers fell under that umbrella. The term “fallen woman” described a broad experience, as did sex work.

Some women, like the fifth and final canonical victim, Mary Jane Kelly (prior to her move to the East End), worked in a brothel. Such women derived all of their income from sex work. Some were hard-pressed vagrants. Others were kept by wealthy men. Some women were trafficked. Others periodically supplemented their chief forms of income with sex work. Some fell into it out of desperation.

The Stigma of Sex Work 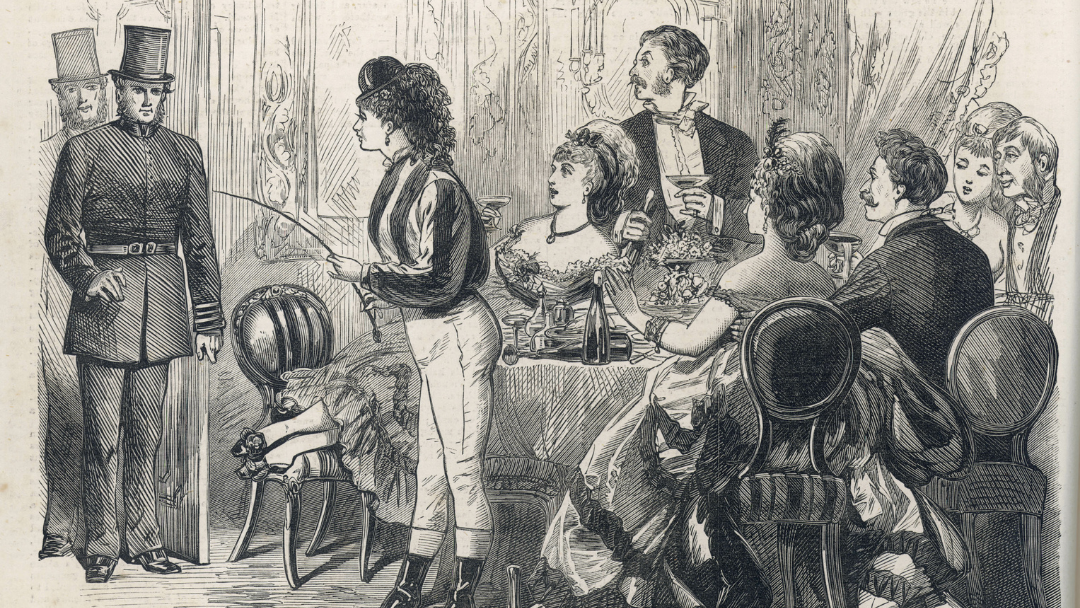 Henry Mayhew, the renowned Victorian journalist who shone a light on the plight of London’s working class, interviewed a girl driven by such desperation. She lived with her father, a dock laborer and the breadwinner until he broke his arm. The accident rendered him unable to perform manual labor. The girl felt an elevated pressure to provide. She divulged the following to Mayhew:

“I tried everywhere to get employment, and I couldn’t. I ain’t very good with my needle at fine needlework, and the slopsellers won’t have me. I would have slaved for them though…I feel very miserable for what I’ve done, but I was driven to it…”

In looking back at the Victorian era, we tend to answer the original question, “How do we define sex worker?,” in binary fashion: Someone either was or wasn’t a sex worker. But such an answer renders an implied moralistic judgment: Once a sex worker, always a sex worker.

If a woman supplemented factory work with seamstressing, for example, we wouldn’t insist on labeling her a seamstress. Sex work, in other words, left an indelible stain.

While not inherently inaccurate, insisting that the Whitechapel victims were prostitutes misses the forest for the trees. Sex work, in its many permutations, was often a function of something much larger: patriarchal systems that disproportionately punished women for running afoul of matrimonial convention.