Why Was Mary Jane Kelly the Last Victim?

Jack the Ripper ended his murder spree with Mary Jane Kelly. To this day, no one knows why.

This was the only canonical murder that took place in the victim’s home.

Why did Jack the Ripper wait so long before killing his final victim, and why did he stop after Mary Jane Kelly?

Keep reading to find out.

Mary Jane Kelly: First Victim to Be Killed at Home

Most historians believe the Whitechapel Murderer killed five women in 1888, the so-called “canonical five,” which refers to the most likely victims of Jack the Ripper. He killed Mary Ann “Polly” Nichols in Buck’s Row, Annie Chapman on Hanbury Street, Elizabeth Stride off of Berner Street, and Catherine Eddowes in Mitre Square. What did all these murders have in common? Police found the women’s bodies outdoors. The inquests later revealed that the murderer likely killed the victims out in the open, where their bodies remained.

That was not the case with Mary Jane Kelly. Police found Kelly’s body inside her ground-floor apartment located in Miller’s Court just off of Dorset Street. Thomas Bowyer discovered the body around 10:45 a.m. (Sugden, The Complete History of Jack the Ripper, 1994) the following morning. He called in on Kelly to collect her overdue rent, at the behest of John McCarthy, Mary Jane Kelly’s landlord. Had it not been for her arrears, authorities might not have discovered Kelly’s body for days.

Such a departure in behavior raises questions. Do we know for certain that Jack the Ripper killed Mary Jane Kelly? The killer’s modus operandi remained relatively constant for the final murder. The murderer slit her throat, eviscerated her and mutilated various parts of her body, including her face. These signatures led the police, coroners and, later, historians to include Kelly among the likely victims of the Whitechapel Murderer.

So why would the killer suddenly attack a victim in her home? Why the change? We can find answers by considering the context surrounding the final murder. 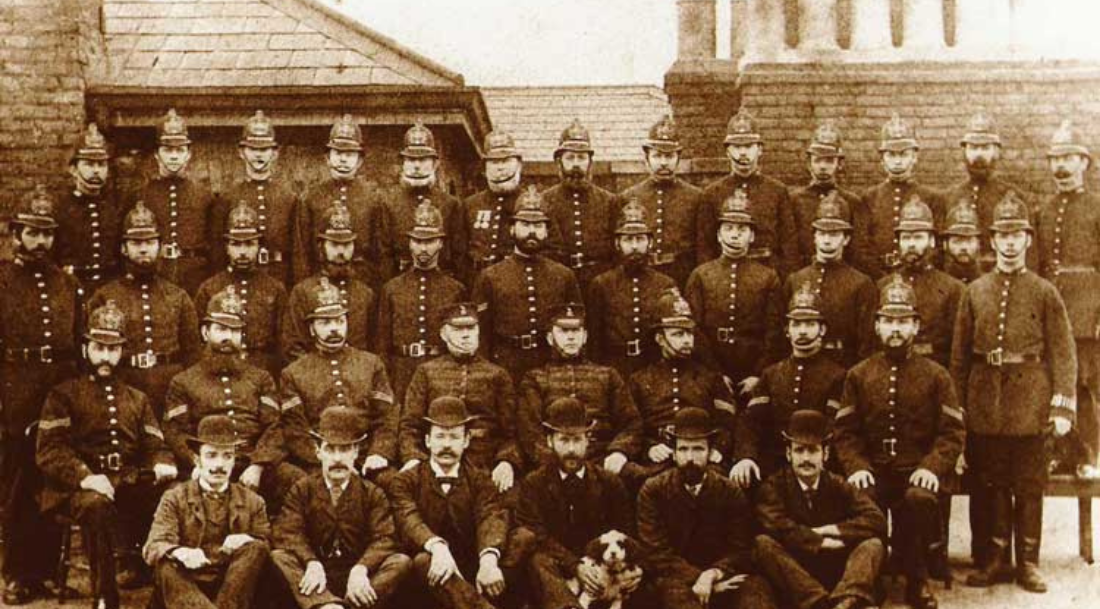 Eight days elapsed between the murder of Mary Ann Nichols, the first canonical victim, and Annie Chapman, the second canonical victim. The gap between the second Whitechapel murder and the “Double Event,” the only night during which Jack the Ripper killed two women (Elizabeth Stride and Catherine Eddowes), was a little over three weeks. The interval between the Double Event and the murder of Mary Jane Kelly was, at six weeks, the killer’s longest hiatus by far.

The elevated media attention coupled with the increased police presence might have hindered Jack the Ripper. After the murder of Annie Chapman, the Whitechapel Vigilance Committee, a neighborhood watch group, formed as a response to the perceived inadequacy of the police.

CID (Criminal Investigation Department) supplemented its force by enlisting uniformed men who transferred over to assume plainclothes patrols. CID established this supplementary force in September, likely after the Chapman murder, around the same time the Mile End Vigilance Committee was forming. At the outset, 27 patrolmen were employed. After the Double Event, the number increased to 89. The number peaked at 143 after the murder of Mary Jane Kelly. (Sugden, The Complete History of Jack the Ripper, 1994

Ripper On the Run? 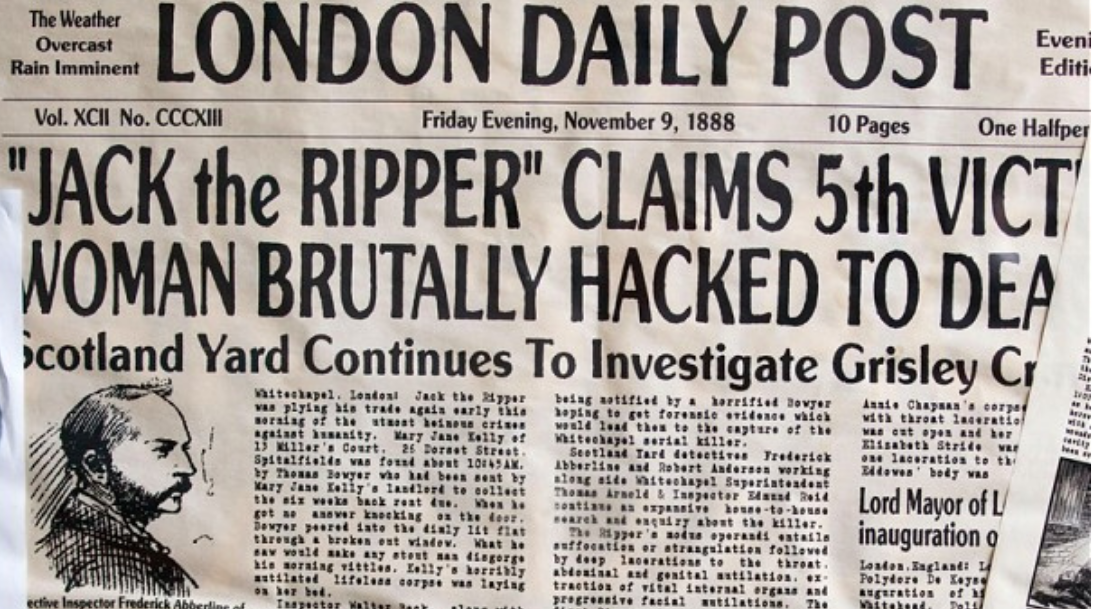 One could deduce, then, that the layoffs in between murders were proportional to the media attention and increased police presence. Perhaps it became increasingly difficult for Jack the Ripper to find the conditions he needed to perform murders to his satisfaction. Police reports and inquests conspired to reveal that Jack the Ripper was killing his victims in the space of minutes. At some point, it might have become insurmountable to find a victim and a place that would afford him even the paltry few minutes he needed.

This would explain why the periods of time between murders grew. It could also explain why the Jack the Ripper killed Mary Jane Kelly inside her home. It would give him more privacy and more time to operate.

Miller Court Murder Was Most Brutal 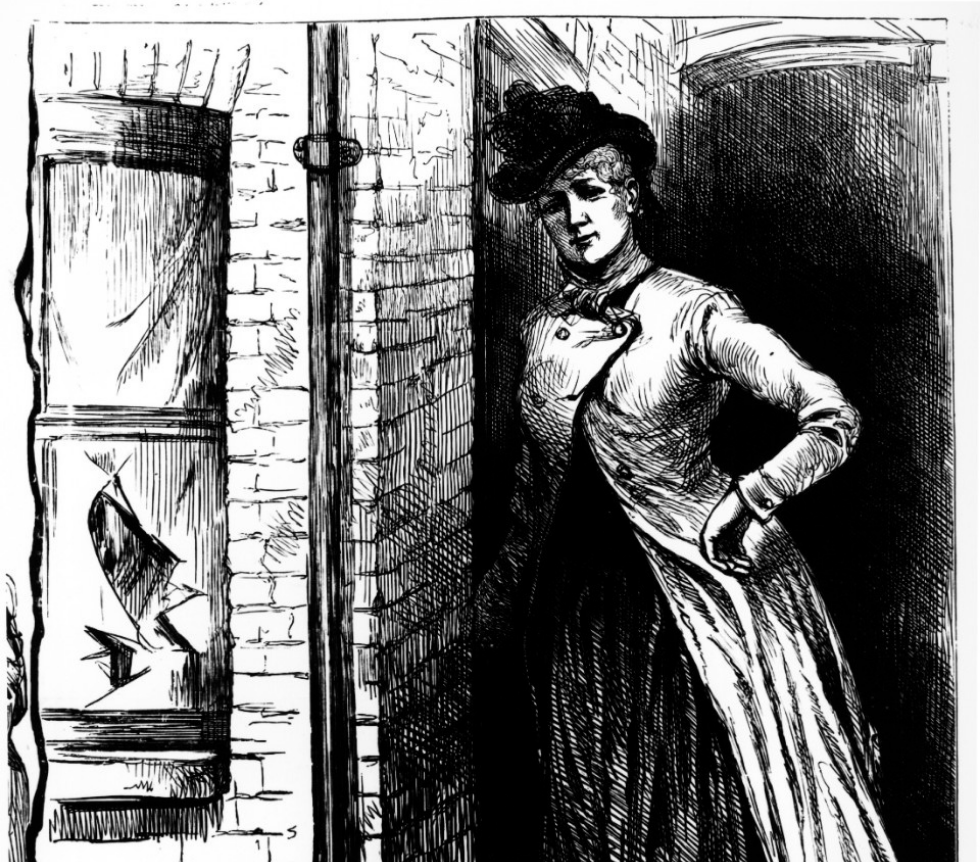 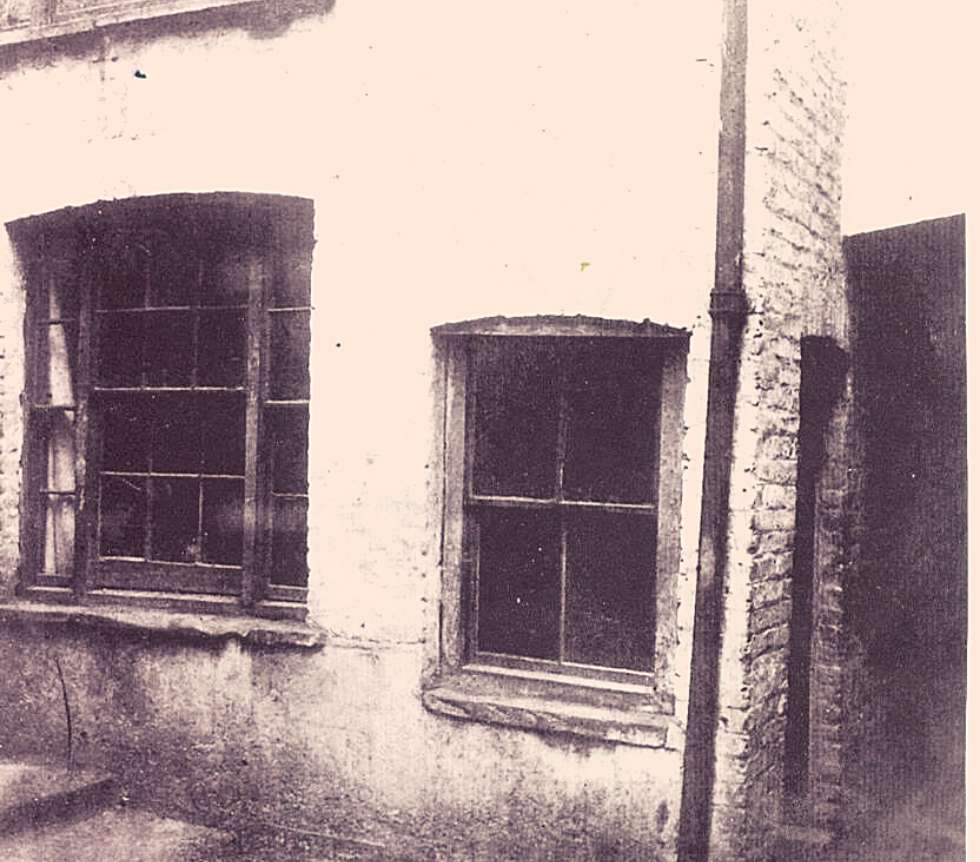 The murder of Mary Jane Kelly exhibited the hallmarks of previous Whitechapel murders, with one notable distinction: Hers was the most brutal.

The killer disfigured Mary Jane Kelly’s face, as he had with Catherine Eddowes, but Kelly’s wounds were far greater, rendering her unrecognizable. To one extent or another, the killer disemboweled the other victims, excepting Elizabeth Stride, but the severity of Kelly’s mutilations far exceeded the previous victims. The killer removed multiple organs, including her heart (Sugden, ibid.). He literally tore her apart, leaving whatever viscera he hadn’t taken as trophies strewn about the apartment. It was a horror show.

The profusion of gore in the final murder suggests pent-up bloodlust.  It further suggests that, before Mary Jane Kelly, the killer had not found the opportunity to perform his ritualistic sadism to his satisfaction. The killer’s longest period of inactivity would only have compounded his murderous desire. 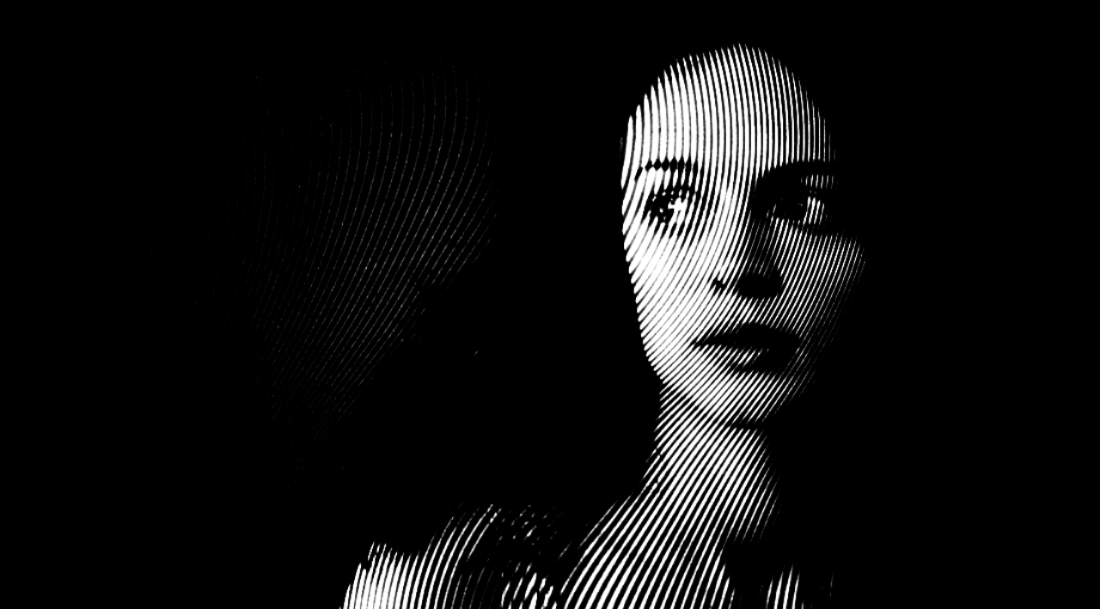 By most accounts, Mary Jane Kelly was Jack the Ripper’s final victim. If so, why? It’s likely that the final murder would have been the killer’s most gratifying. Why would he have stopped at his peak? Why wouldn’t he have stalked other women to their homes? These kinds of killers are driven by deep-seated compulsions. They don’t stop. They’re stopped. What happened to Jack the Ripper? Common theories include incarceration, institutionalization and death. We’ll never know.

What we do know, however, is that he grew more savage and more elaborate with every murder. It was also likely becoming more difficult for him to commit these kinds of murders, which would have driven him to increasingly desperate acts of violence. Mary Jane Kelly represents the culmination of that desperation…that we know of. 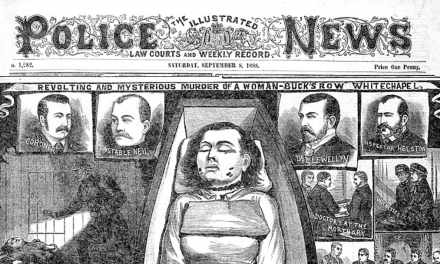 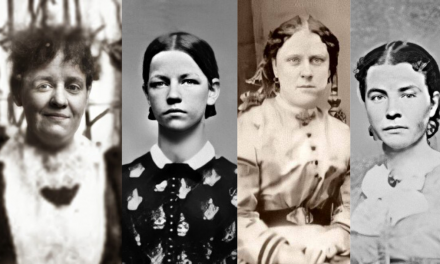 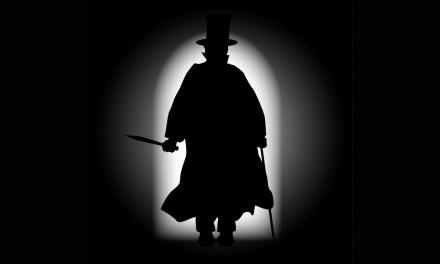