How Jack the Ripper Became A Cartoon Villain

Jack the Ripper exists today as a cartoon villain, not as an actual man who brutally murdered five women.

Jack the Ripper is portrayed as a criminal mastermind and a skilled surgeon.

This image been amplified and warped by a culture obsessed with celebrity and violence.

Post Contents
1 Who Would Win In a Fight?
2 Jack the Ripper Games, Listicles and Rap
3 Limited Crime Scene Forensics

Who Would Win In a Fight?

Celebrity Deathmatch, an MTV stop-motion claymation series that pitted famous people against each other in bloody grudge matches, was one of the first mainstream instances, but who-would-in-a-fight scenarios litter the internet and publishing. There’s a 23-book series on Amazon titled “Who Would Win?” that speculates about the outcomes of wild animals fighting to the death. A podcast with the same name “debates battles between fictional characters from the worlds of comic books, sci-fi and fantasy.” Even the popular entertainment website Screen Rant publishes a “Would Would Win in a Fight” series.

The preoccupation with combat supremacy highlights society’s values: The deadlier you are, the better. And what is deadlier than a serial killer? 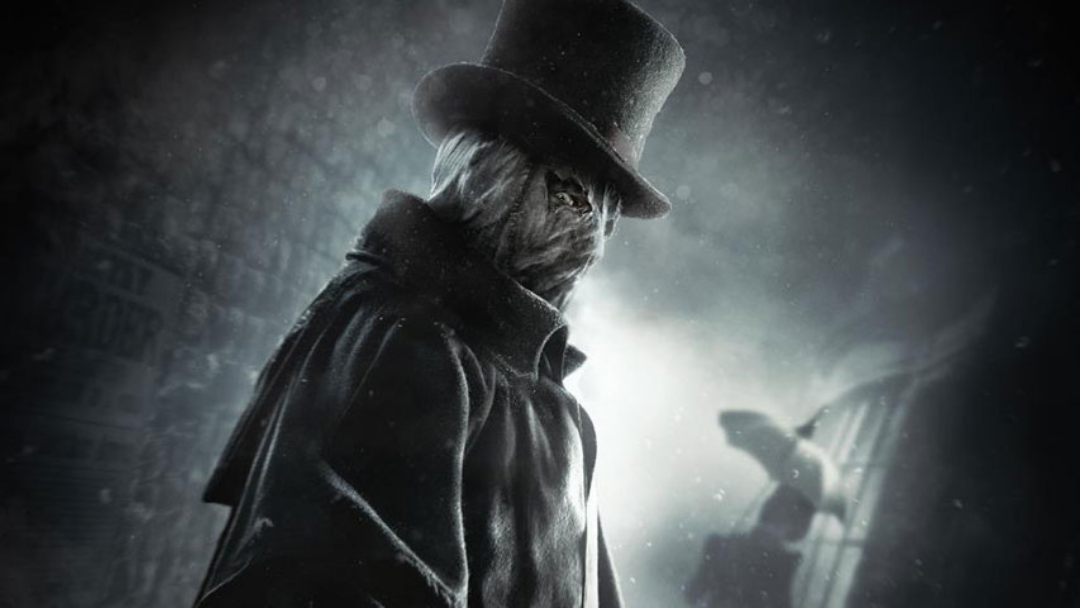 At face value, people condemn the acts of serial killers, but it doesn’t take much digging to see that people are obsessed, consuming serial killer content from nonfiction books (“Helter Skelter,” “Zodiac,” “Devil in the White City”) to True Crime podcasts (“My Favorite Murder,” “Criminal,” “The Serial Killer Podcast”) to television series (“Mindhunder,” “You,” “The Alienist”) to infinite documentaries.

One could argue that this fascination suggests a yearning to comprehend the incomprehensible, to get inside the minds of people who could commit such acts. Maybe. But that doesn’t explain the listicles ranking serial killers by prolificacy and brutality, and it doesn’t explain who-would-win-in-a-fight discussions. That kind of content has nothing to do with understanding the motivations of a serial killer, like the Quora thread, “Who would in a battle to the death? Jack the Ripper of Jeff the Killer?” or the Reddit thread, “Who would win in a fight between Jack the Ripper and Ted Bundy?” The first comment on the latter thread goes:

“…years ago, I had an idea for a videogame that was something along these lines. It would be sort of like “Street Fighter” or “Mortal Kombat”, except you would play as infamous serial killers. I’d even throw in some Zodiac Killer DLC.”

That video game doesn’t exist (yet), but you can play as serial killers in other games, like Assassin’s Creed Syndicate, which allows you to stalk the streets of Victorian London as, you guessed it, Jack the Ripper. In fact, there’s half a dozen other video games about Jack the Ripper, in addition to the countless movies, comics, books and documentaries. There’s even an Epic Rap Battles of History video, “Jack the Ripper vs. Hannibal Lecter,” in which each serial killer attempts to top the other’s murderous prowess. That the former is pitted against a fictitious character underscores how far removed from history Jack the Ripper has become. 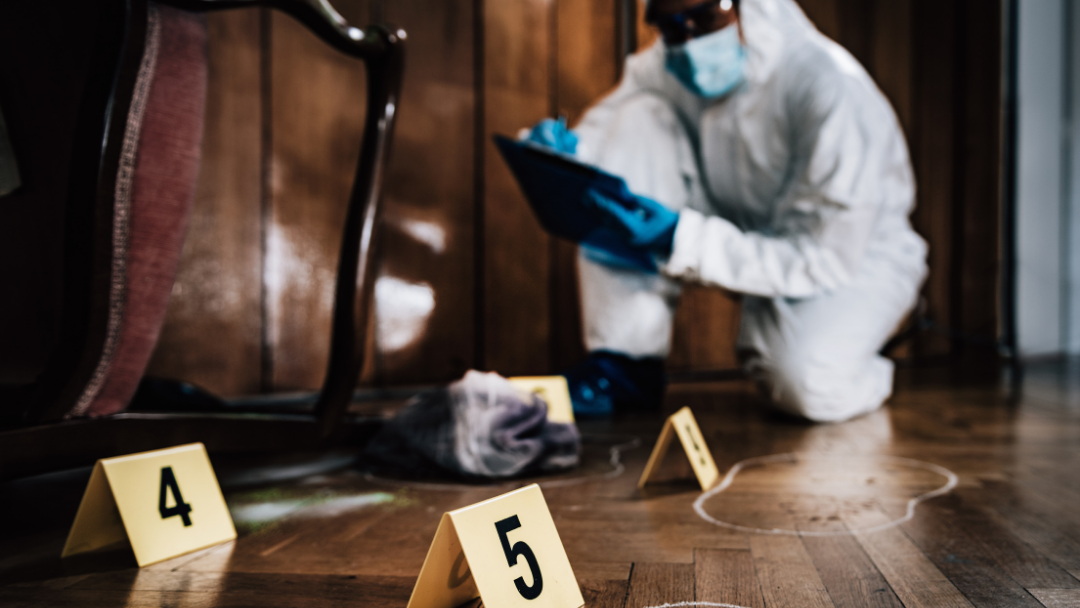 Even the historical record, which informs much of the pop culture image, is muddled. The aforementioned top hat, cape and Gladstone bag, for example, is based on eyewitness accounts that were later proven to be unreliable because of timeline and location (Sugden, “The Complete History of Jack the Ripper,” 1994).

Media generally portrays Jack the Ripper as a criminal mastermind who managed to evade authorities, but his elusiveness had more to do with policing methods at the time, which centered around investigating known associations and their motivations. This new brand of killer, with no obvious motive or connection, was almost unprecedented. Additionally, their technology was limited. Crime scene photography was nascent and laborious, and fingerprint capabilities wouldn’t develop for another couple of years.

Jack the Ripper wasn’t an evil genius. He wasn’t extraordinary. He was a demented sadist who took advantage of women forced into the margins of society, women with little means and no recourse. He found them alone, in dark corners, possibly under pretense, and he was armed. Jack the Ripper wouldn’t win any fights unless he stacked the odds sharply in his favor, as he did with his victims.