The “double event,” the most infamous night of the Whitechapel murders, might be a product of lies and misinformation.

Did the police almost catch the Ripper that night?

Was Jack the Ripper made up?

Let’s take a closer look at the bloodiest night of the Autumn of Terror to separate fact from fiction.

Post Contents
1 Was the “Double Event” A Double Murder?
2 Criminal Mastermind or Just Lucky?
3 A Made-Up Name That Became A Legend

Was the “Double Event” A Double Murder? 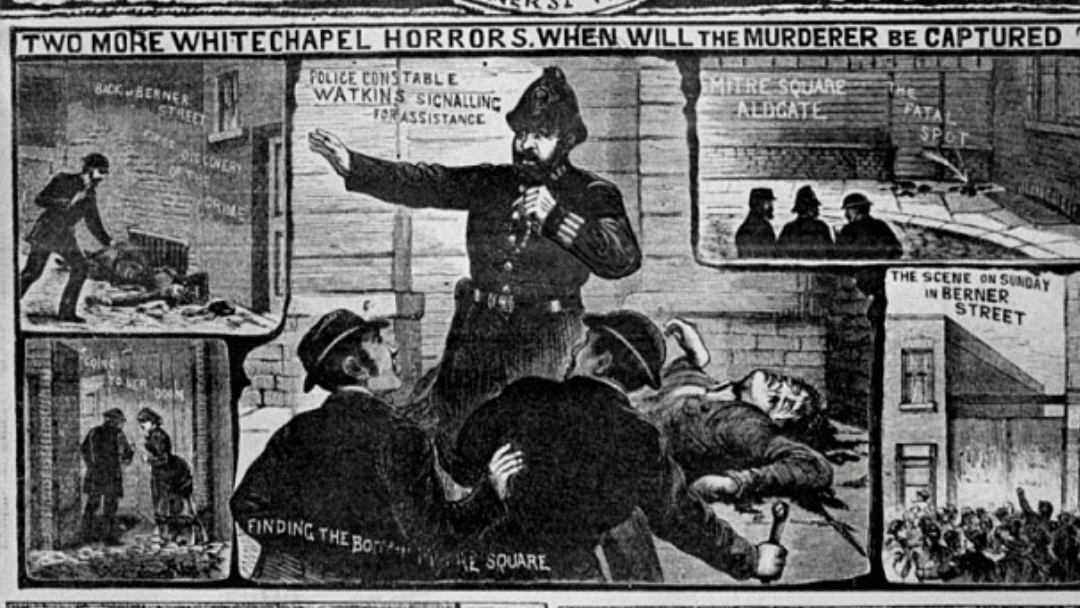 Most historians agree that the canonical five are the most likely victims of Jack the Ripper. There were 11 Whitechapel murders in all, but these five killings shared enough characteristics to warrant the serial killer theory. The culprit slit their throats, and he mutilated their abdomens. That said, the canonical five exhibited enough variance in their wounds to cast doubt on the notion of a common attacker.

None of this is to suggest that the canonical murders were not related. Not at all. Much of this variance can be explained by maturation, the process by which a serial killer’s methods become increasingly elaborate. If you subscribe to that narrative, you’d do well to look at some of the murders prior to the first canonical victim, most notably Martha Tabram. The broader point is that not even the canonical murders are cut-and-dried. 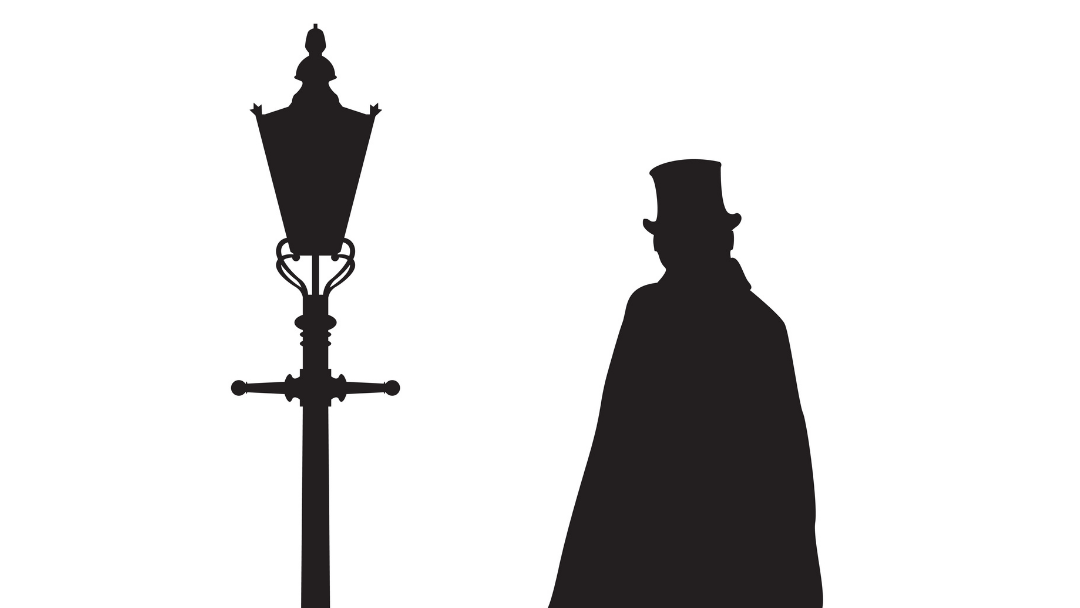 If Jack the Ripper did kill Elizabeth Stride, why did he refrain from performing his abdominal mutilations? The prevailing theory is that a passerby (or passersby) interrupted the killer, forcing him to abandon his usual disfigurements. Earlier that night, a young Jewish man, Israel Schwartz, happened upon a man in the midst of an altercation with a woman on Berner Street, adjacent to the site of the third canonical murder. A second man shouted at the witness, who took off running.

This episode lends the theory credence. If true, however, the event serves to undermine the perception that the murderer displayed skill and resourcefulness in evading the authorities. It could very well be that the killer just got lucky.

If the murderer narrowly escaped detection during the Stride murder, he reprised the near miss with the Eddowes murder. PC Watkins, whose beat included Mitre Square, the site of the fourth murder, likely missed the killer by mere minutes, according to the coroner. Two close calls.

The reality is that the Victorian police force was not organized for such a killer, that is, one without an apparent motivation. Forensic technology was rudimentary. Fingerprint technology would not be developed for another few years. Crime scene photography was hardly used. Mary Jane Kelly is the only canonical victim whose crime scene photos were taken.

Jack the Ripper wasn’t a criminal mastermind. He got lucky and benefited from an investigative force that lacked the necessary resources, not unlike how Ted Bundy benefited from law enforcement in the 70s not communicating with departments from other jurisdictions.

A Made-Up Name That Became A Legend 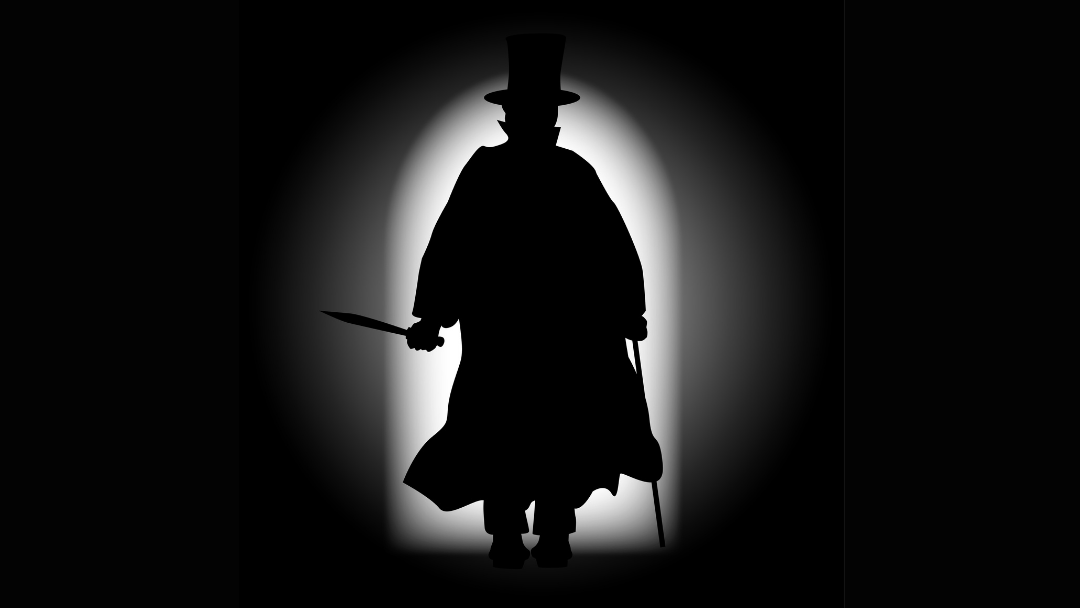 The infamous “Dear Boss” letter is what gave us the name “Jack the Ripper.” The killer sent it to the Central News Agency on September 25th. Although it’s not technically related to the “Double Event,” it’s always associated with it since it was made public the day after the two murders. The combination of two consecutive murders and the taunting letter ossified the legend of arguably the most infamous serial killer ever. There’s just one problem: the letter might have been fake news.

The authenticity of the letters were questioned from the start due to the deluge of faked letters the police received at the time. Subsequent forensic examinations coupled with suspicions among contemporary law enforcement led many to believe that a journalist might have been responsible for penning the “Dear Boss” letter . In other words, the very moniker that continues to create fodder for books, movies and television was quite possibly a fabrication.

Jack the Ripper did brutally murder several women in the East End of London in 1888, but that’s where the facts stop and the speculation begins. Much of Jack the Ripper’s image today is based on bad tabloid reporting and investigative deficiencies. 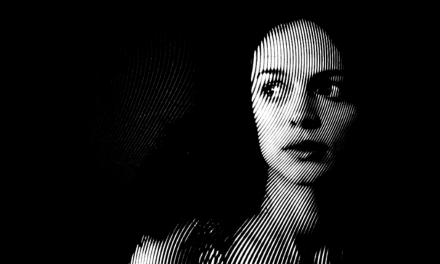